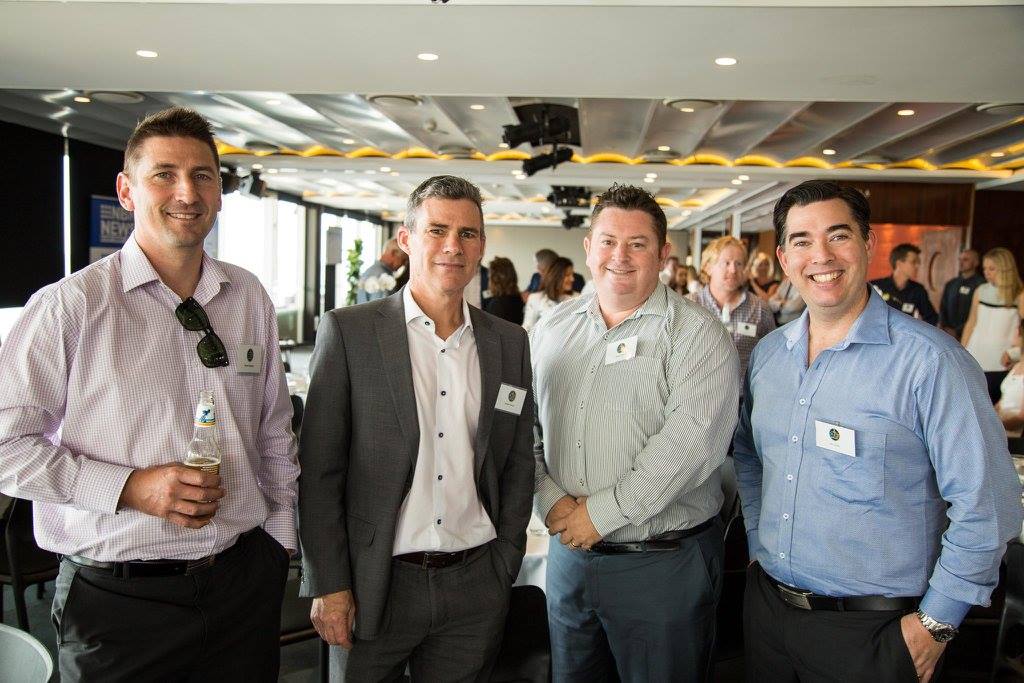 Only a few short years ago it seemed like Surfest may have to cancel their Women’s Pro, due to a lack of funding. 2018 will mark the third year that the event has been able to be held due to a crowd funding initiative.

Merchant Business Brokers has been pleased to support the crowdfunding twice – having supported it since our own establishment!

On Wednesday, 25 October 2017, we attended the drawing of the naming rights sponsor for 2018 and we had our fingers and toes crossed that it would be us!

Unfortunately, we weren’t successful, but we were pleased Merewether physiotherapists, Grandstand Sports Injury Clinic, were the successful business drawn ‘out of the hat’.

The event was a great chance to network with other like-minded businesspeople, as well as hear from the widely successful Layne Beachley, who was the keynote speaker at the event. As quoted in the Newcastle Herald, Layne said

“Ultimately, what I’d love to see is this sprout into something and grow into a relationship with businesses where we don’t have to crowdfund anymore,” Beachley said. “Once your name is pulled out of the draw and you see the value in supporting women’s surfing and the community support that rallies behind this event, it incentivizes them to then come and be the naming-rights sponsor and then we won’t need a crowdfunding event.

“But the great thing is Warren Smith and Col and the whole team don’t give up on it, and as long as this event is alive, the women have the opportunity to compete and qualify.”

We’ll be sure to sign up again and try our luck for a third time!